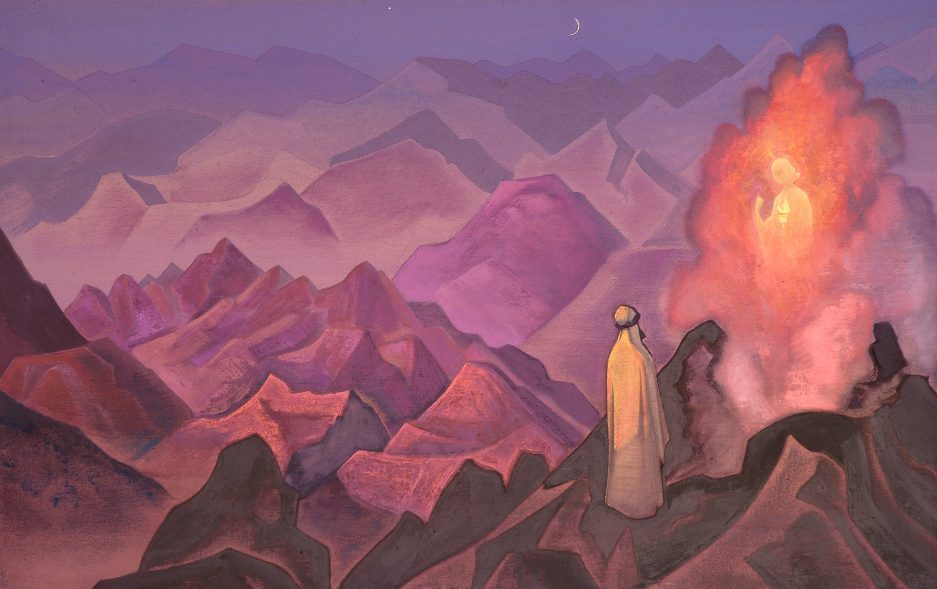 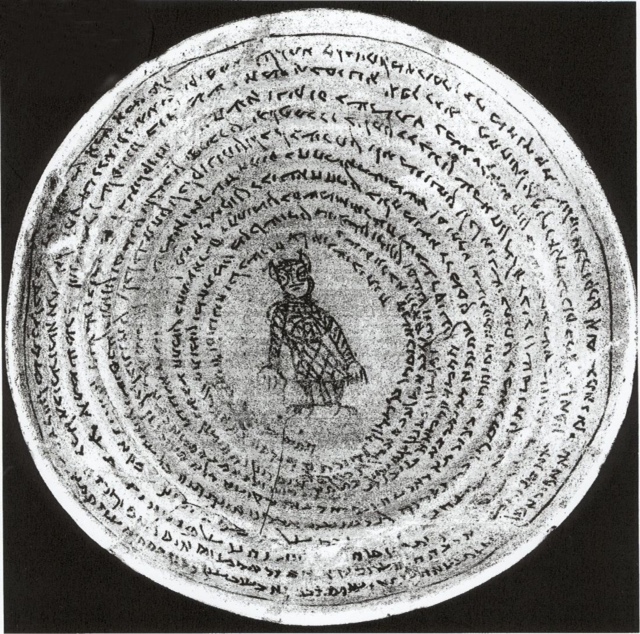 The demon Ashmedai in a Hebrew incantation bowl 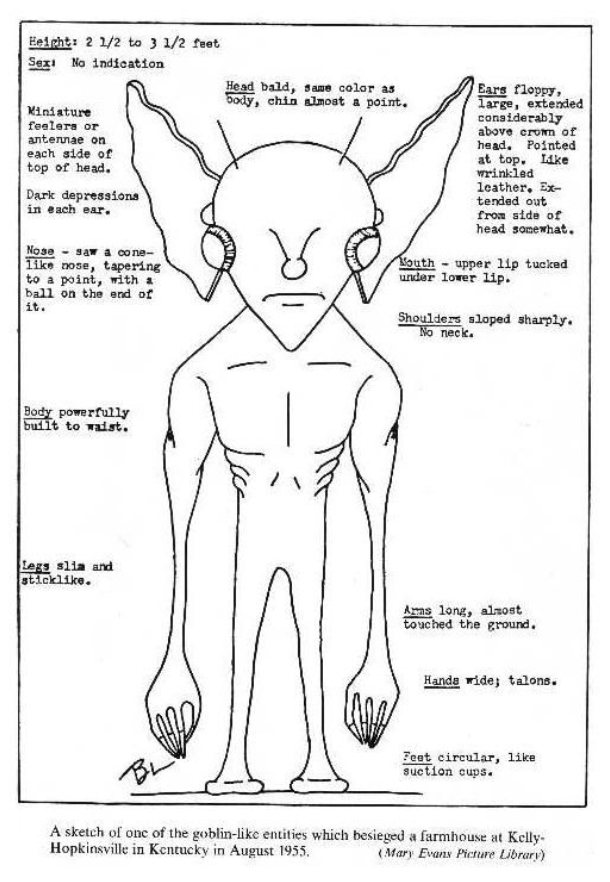 The Kelly-Hopkinsville entities of the 1955 encounter. 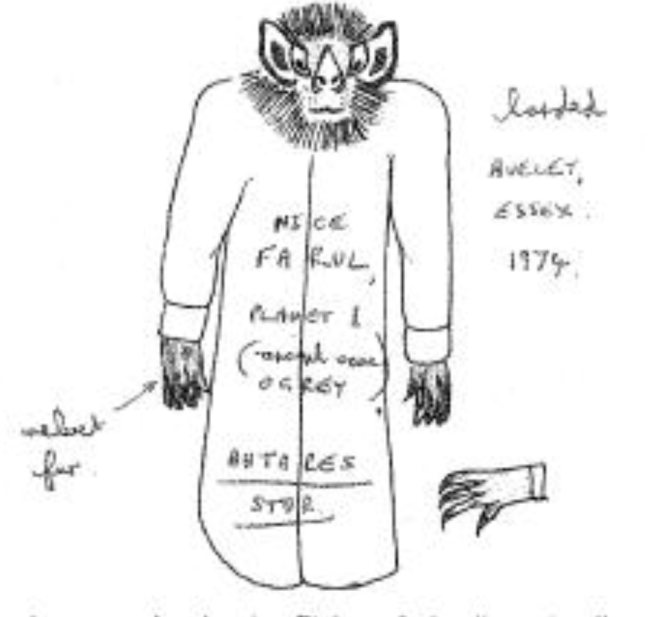 The otherworldly beings of the Day family abduction, Aveley, England, 1974. 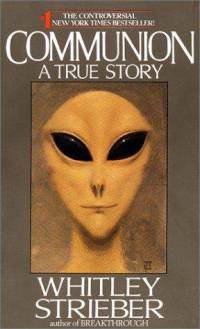 I believe (on no present evidence whatsoever) that Ted Jacobs was either asked by Strieber or independently based his iconic Communion cover on Crowley’s LAM entity. Strieber notes in the book that Jacob’s painting is a far more anthropomorphic vision of the being he repeatedly encountered. Note the “erased” areas above LAM’s “eyelids”. They have the characteristic teardrop or almond shape persons have described “grays” possessing…The left area also contains what appears as an erased or shaded patch that perhaps was once, or is meant to “subliminally” suggest, a staring eye. Thus compare Crowley’s LAM drawing with this drawing by Betty Andreasson of the “angel” Quazgaa in 1978: 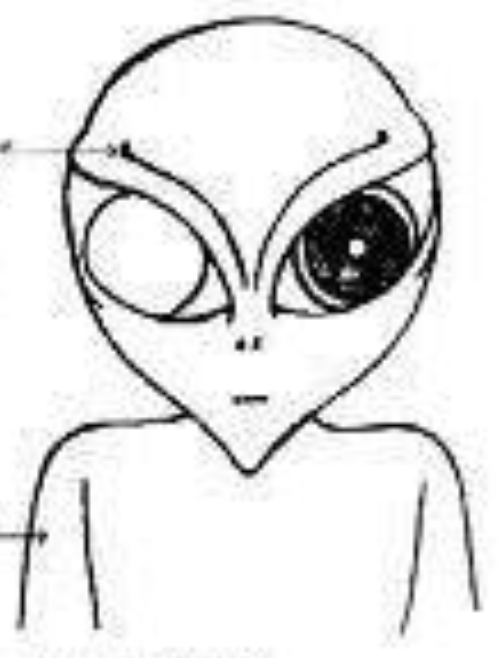 Above: Set of Enochian characters scryed by Edward Kelley and elaborated by Dr. John Dee, 1582.

The “universal language of space,” channeled (with phonemic elaborations) from “an alien intelligence” by psychoanalyst W. John Weilgart in the 1960s, meant for expression of specific concepts without ambiguity. An article on Weilgart: https://www.anomalist.com/reports/language.html

Alien writing via contactee, 1992, to “manipulate minerals and light. 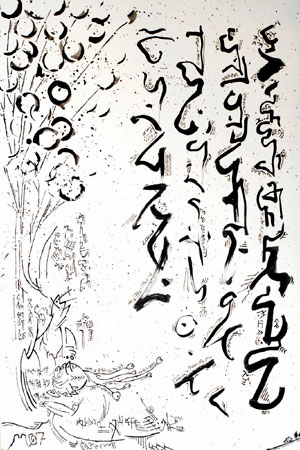 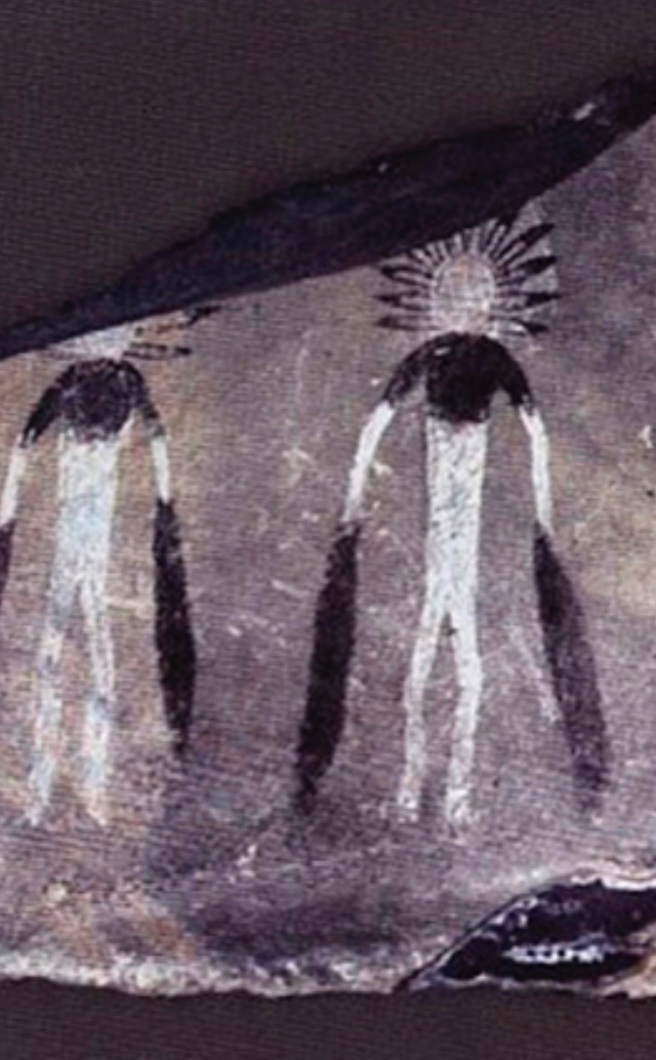 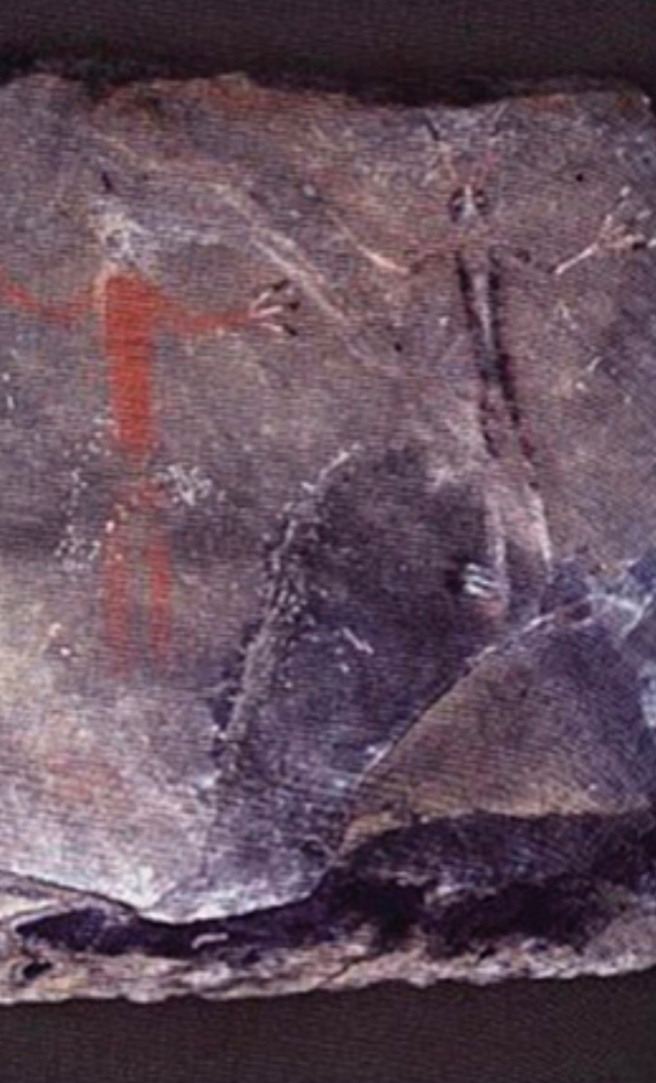 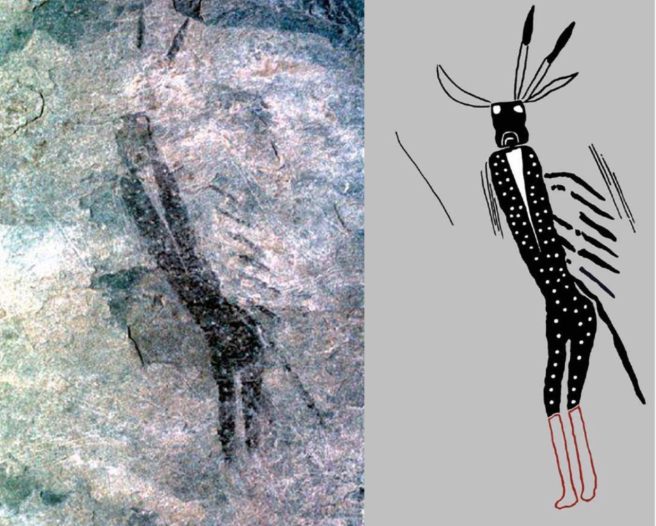 Comparison of the two “serpent” symbols on the entities’ garb encountered by Schirmer & the Cardenas. Note that both entities’ “spacesuits” contain “antennas” but on opposite sides. Out of the thousands of UAP/entity encounters during the “Space Age period” 1953-1980, it seemed no two witnesses reported even roughly identical vehicles and entities and behavior or “messages” from the daemons–except in the Schirmer/Cardenas cases.